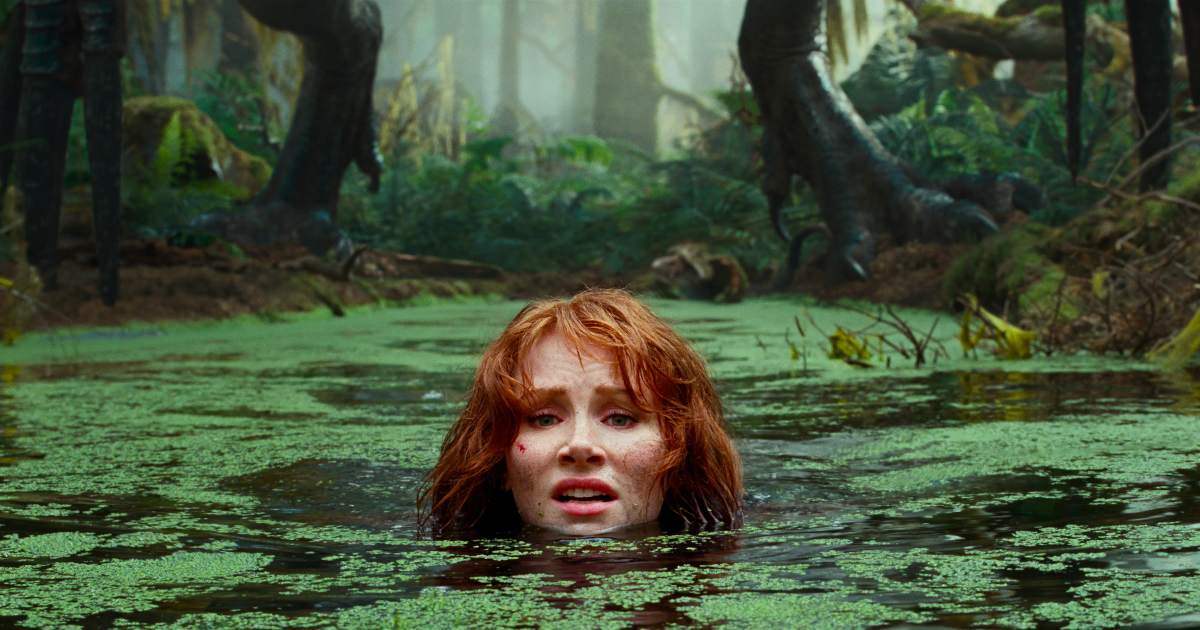 The Film Cooperative is a network of over 100 independent cinema websites. It offers distributors the opportunity to promote their films in most prominent positions, using sales-driving ads that link directly to booking.

The ads and trailers on this page are for recent campaigns that we have run or will be running shortly.  In addition to running the advertising we can also act as a single point of access to these cinemas for distributing trailers, social media assets and leveraging added-value coverage for films and brands. 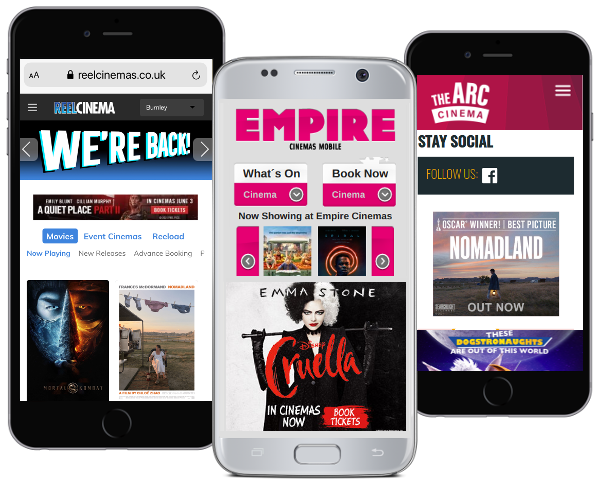 Doctor Strange in the Multiverse of Madness

Watch the official trailer for Marvel Studios’ #DoctorStrange in the Multiverse of Madness.

This June, experience the epic conclusion to the Jurassic era as two generations unite for the first time.

After more than thirty years of service as one of the Navy’s top aviators, Pete “Maverick” Mitchell (Tom Cruise) is where he belongs, pushing the envelope as a courageous test pilot and dodging the advancement in rank that would ground him.

In cinemas May 25th. 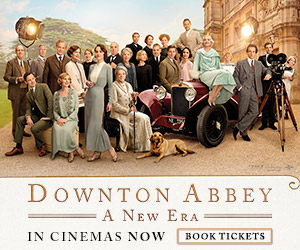 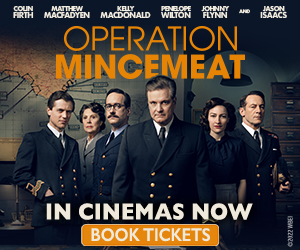 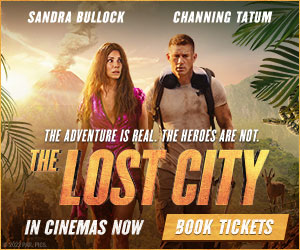 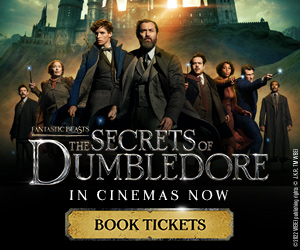 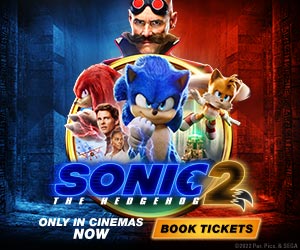 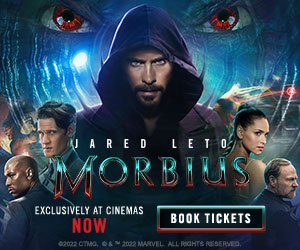 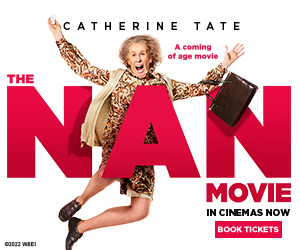 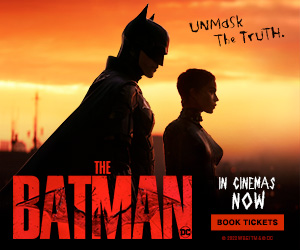 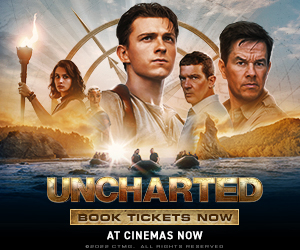 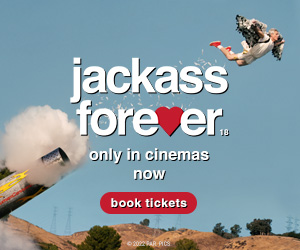 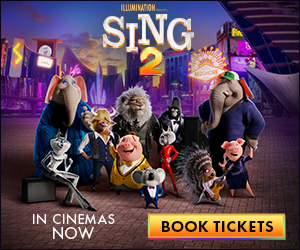 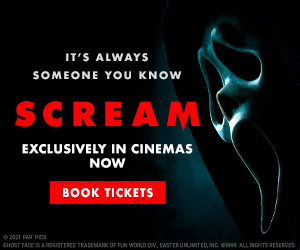 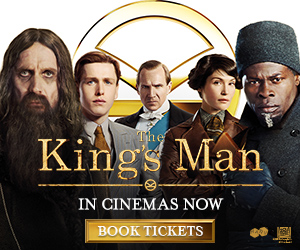 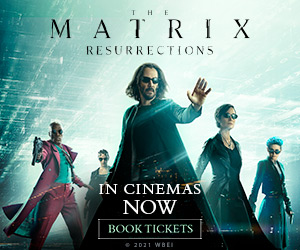 Bringing together the best of UK independent exhibition and delivering over 17 million ad impressions per month.

The network allows distributor advertisers to increase awareness at point of ticket purchase with ads that link directly to booking. It also gives film interested brands access to a quality committed cinema audience.

We represent 9 circuits –  Cinemas Online,  Empire, Reel, Merlin, Scott, Picturedrome, WTW, Savoy and The Arc Cinema – and over 100 cinemas from large urban venues such as Empire Haymarket through to smaller venues like Moviestarr and The Pavilion Galashiels.

We fully understand the difficulties in reaching the fragmented independent exhibition sector. We, however, are in constant contact with our cinemas so we are in a position to negotiate many added-value features such as free newsletter inclusions, editorial coverage and featured trailers in addition to low-cost but highly-targeted ad campaigns. 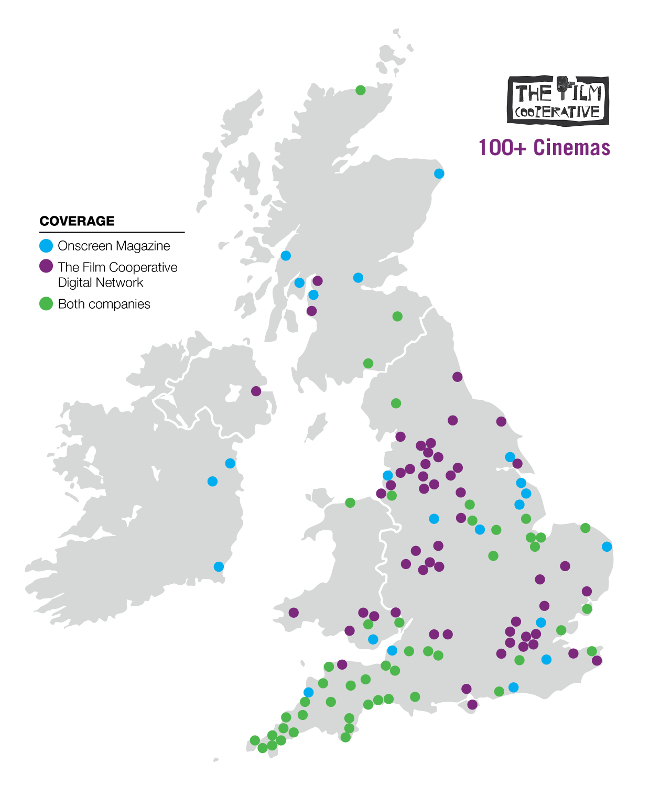 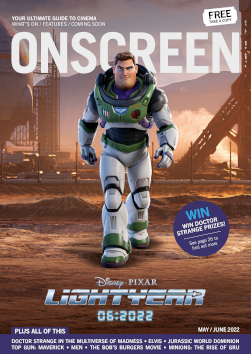 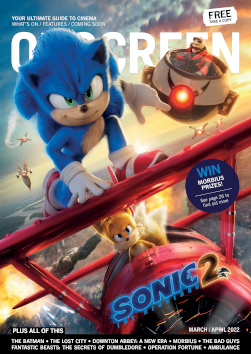 We work closely with Onscreen magazine, the leading film magazine for independent cinema.  Onscreen covers many of the same cinemas so you can get your ads into print as well as online.

Preferential rates when booking OnScreen and The Film Cooperative Network together.

The Film Cooperative was set up over 6 years ago to provide cinema websites with an additional online revenue stream to complement their onscreen and in-foyer ad revenue.  It provides quality brand ads from market leading suppliers and also higher value campaigns from distributors and film or lifestyle orientated brands who are happy to pay a premium for reaching a known cinema-going audience in a high quality environment.

Unlike most ad serving solutions we are not a faceless algorithm. We have humans to help you implement our service or to talk to in the unlikely event that you have a query.  We are very easy to deal with and offer prompt and regular payment.

We’re always looking for new cinema exhibitors to join the network – the bigger we are the better we can be!